Afternoon everyone. This is one of the recent projects I have been working on.

I have recently decided that I want to get back into working on raspberry Pis (I previously Owned 2 Raspberry Pis) so I decided to go to the local IT store, buy a few more raspberry pis and start creating open-source programs and create a cluster.

Kubernetes is an open-source container-orchestration system for automating application deployment, scaling, and management. It was originally designed by Google and is now maintained by the Cloud Native Computing Foundation

Honestly, I am still deciding if I want to stick to a Kubernetes cluster or if I want to move to a docker cluster (Or maybe I should not use either). 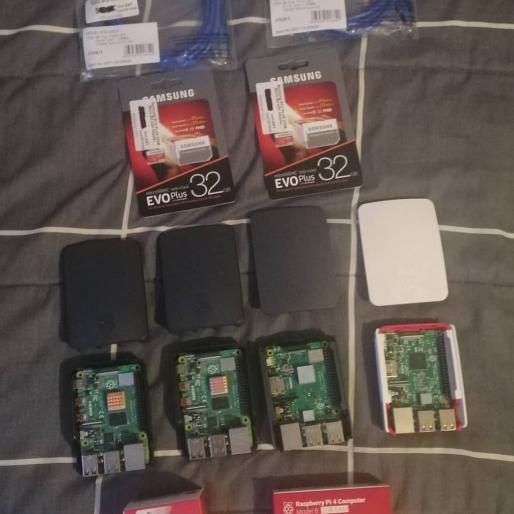 I first started by unboxing all of the equipment and started to install the OS on them. In the end, I decided to go with Ubuntu 20.04 Server. 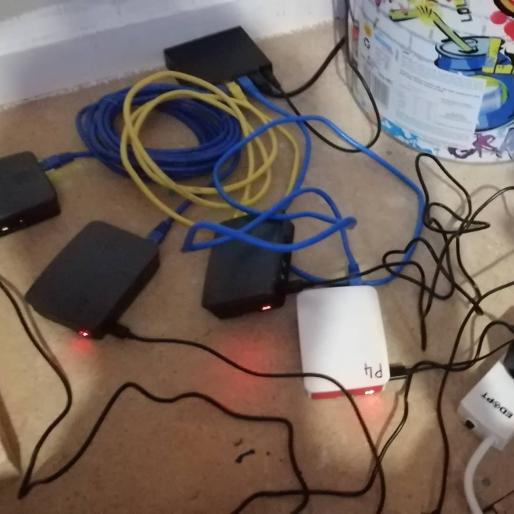 My next steps were installing the required software such as running an initial Sudo apt-get update && Sudo apt-get upgrade I then installed Kubernetes and followed multiple online guides to set up my cluster and then installed load balancer to ensure all of the programs running were being split evenly among the other devices. 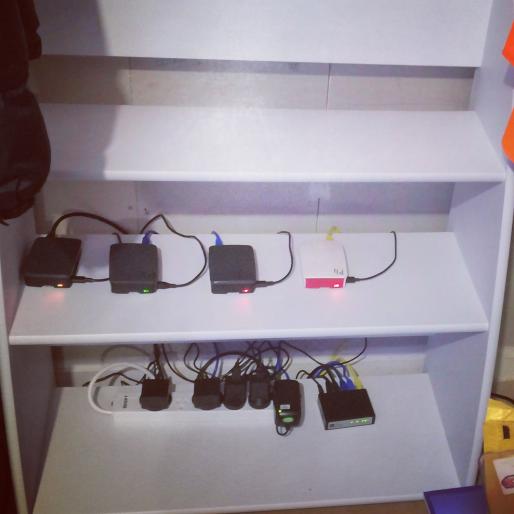 And now this post has caught up to where I am now. I am currently in the process of playing around and just learning more about Kubernetes and trying to set up some recipes such as a dashboard and a system monitoring. I then plan on setting up an NFS (Network File System) so I will be able to access important files from any device.

This post is dedicated to Funky Penguin’s Geek Kitchen, a collection of “recipes” to run popular self-hosted applications (NextCloud, nzbget, etc) on Docker Swarm, Kubernetes, and other sexy things.

That’s about it for this blog post. As always if you enjoy my content you can support me by becoming a patreon Here This allows me to make blogging a full-time job and gives me more time to blog as I do not need to get a part-time job. When you become a patreon you unlock perks such as premium support, Custom roles in the discord and much more. I would highly suggest checking it out.

Thanks for your support Bencey